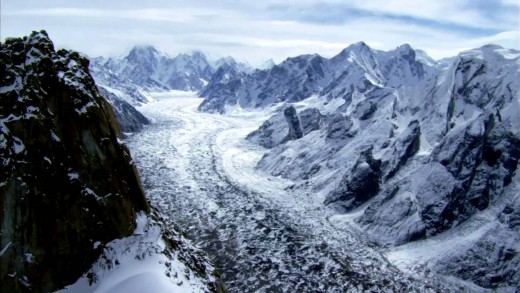 « Planet Earth » is a 2006 television series produced by the BBC Natural History Unit. After I have watched all eleven episodes, I tried to compress all the beautiful images in one video. That’s how I come up with this marvelous 13 minutes. If you really like this I suggest you to watch the hole documentary […] 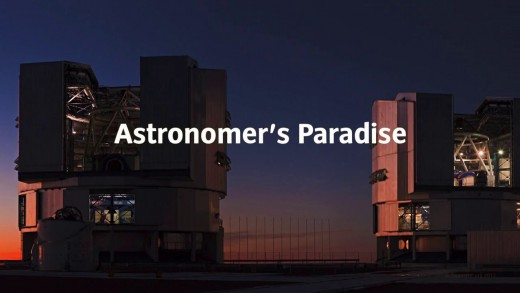 Inhale the fresh air, smell the refreshing scent of the green pine forests glowing above black volcano sands, no sound but the wind in the trees. A deep blue sky matches with the blue atlantic ocean far below. Epic volcanic trails lead trough an unique archaic landscape. Feel the elements. Be yourself, at the “Island […] 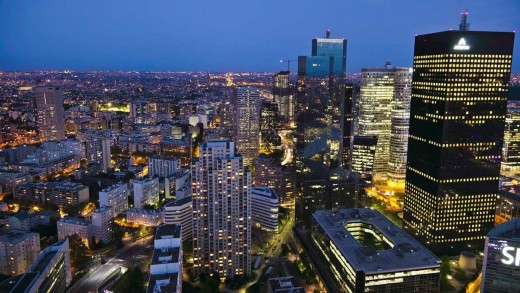 Where are we going ?

A short timelapse movie, that is better to watch than read about ;)Image by Pixel’s Revenge

Midnight Sun: A natural phenomenon occurring in the summer months north of the Arctic Circle and south of the Antarctic Circle where the sun never fully sets and remains visible 24 hours a day. This short time lapse film was shot during the Icelandic Midnight Sun in June of 2011. For 17 days I travelled […] 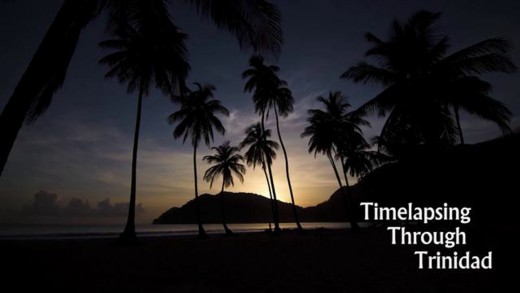 WINNER OF MOST ORIGINAL FILM AWARD AT CHRONOS FILM FESTIVAL chronosfilmfestival.com/ For 10 days in August 2011, my friend Anthony and I set out on an « epic » adventure to timelapse some of our homeland of Trinidad. The adventure was awesome… some of the TLs not so much… but hey it was literally all about the […] 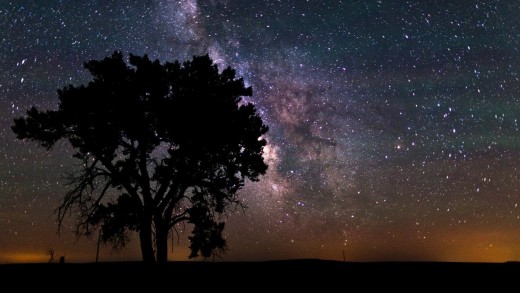 Best Viewed in Fullscreen and HD. This is a collection of timelapse pieces that I shot between late June and early August, 2011, in Eastern Wyoming, and Western Nebraska. All sequences were shot on the 5D Mark II, in RAW format. The lens used, in all but two shots, was a 24mm f/1.4L II, which […] 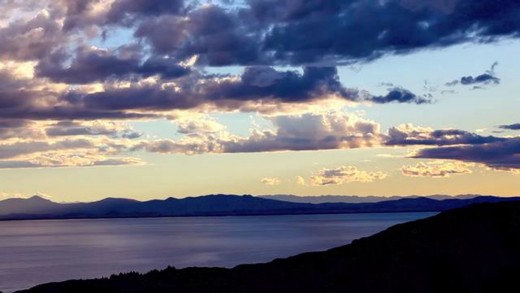 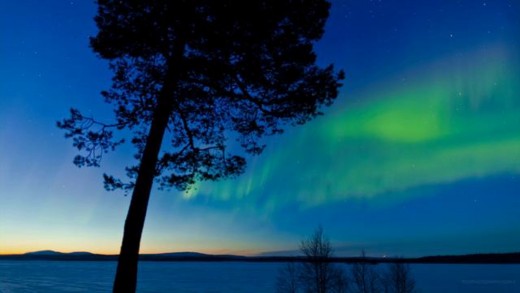 Follow on facebook.com/TSOphotography I spent a week capturing one of the biggest aurora borealis shows in recent years. Shot in and around Kirkenes and Pas National Park bordering Russia, at 70 degree north and 30 degrees east. Temperatures around -25 Celsius. Good fun. Available in Digital Cinema 4k. 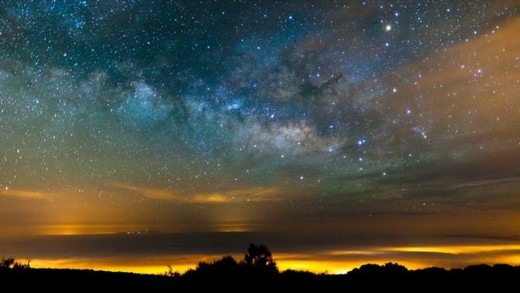 Follow on: facebook.com/TSOphotography for more photos, videos and updates. This was filmed between 4th and 11th April 2011. I had the pleasure of visiting El Teide. Spain´s highest mountain @ is one of the best places in the world to photograph the stars and is also the location of Teide Observatories, considered to be one […] 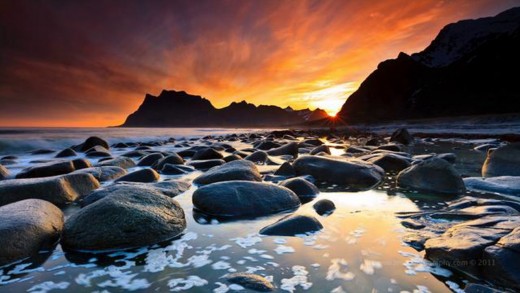 Follow me on facebook.com/TSOphotography for more photos, videos & updates. This was filmed between 29th April and 10th May 2011 in the Arctic, on the archipelago Lofoten in Norway. My favorite natural phenomenon is one I do not even know the name of, even after talking to meteorologists and astrophysicists I am none the wiser.What […]